Singer/guitarist and songwriter Nax struggled with depression for over 20 years. He and his rockband The New Shining are committed to depression & mental illness awareness. By writing music he gives a voice to the invisibles: the people that struggle, suffer and fight courageously in silence.

The band describes its sound as dark electro rock with a hefty smear of the 80s. Nax does not shy away from people having a peak into his soul: the songs are full of real, personal and emotionally evocative lyrics.

'World on Fire' by The New Shining is the 2nd single from their new album 'Antidote' (release end of summer 2021). 'Antidote' is the 7th studio album of this Dutch 3 piece band.

The new album features 11 songs from the rock band that surprised friend and foe with the intimate acoustic song 'Can't Make Up My Mind'. After a rollercoaster ride of radio and TV performances, festivals, club tours and interviews, the band took a temporary break.

Nax: “The band needed a break. What people sometimes forget is that prior to our success with the album Stripped/Full Circle we had been struggling for years. It affects you. Of course we enjoyed our success, but some band members really needed a moment of reflection.”

Solo Project
Nax grasped the opportunity in this tranquil period and set up his long-anticipated solo project. “I have been writing like crazy for 3 years. I experimented with everything that I came across: synths, psychedelic music, and authentic roots music. Meanwhile, I built my own studio. I wanted to delve deeper into songwriting, writing lyrics, arranging, recording, producing and mixing. For three years I have lived a life of quiet withdrawal to be able to feel and hear myself again. During that time I learned a lot about writing music and producing, but also about myself. Some people become anxious by the idea of being alone with themselves for 3 years, but for me it’s like an oasis. I stood apart from the world, away from the noise of everyday life, and I was living instead of being lived. And to be able to reflect on things that really matter."

Depression
Unfortunately, around the release of Nax’s solo album he was struck by a dark depression, something the singer has been struggling with all his life. “I couldn't do anything anymore – no promotion, no shows, no interviews, nothing. I felt paralysed. There was only one thing I could do: write music. That's the only thing I can do at times like that. And it’s the only thing that actually helps. This was one of the most serious depressions I'd experienced so far. I missed my band and decided to write a new TNS album. While writing, I realized that it’s music that keeps me going and pulls me through the darkest periods of my life.”

The invisibles
Few people realize what it means to struggle with depression: “You suffer in silence. Invisible. I feel blessed that I'm able to turn my condition into something positive through my music. I truly wish that for everyone dealing with this sickness. Annually, around one million people still commit suicide. A million!
I feel strongly connected to those who suffer and struggle in silence.
I'd like to encourage, comfort and inspire them by giving them a voice and let them know that they are being seen. Our music is meant for those people. The 'invisibles', the misfits, the people on the edge of society. I'm one of them.

The pandemic made it impossile for The New Shining to finish their planned tour to promote 'Elephant', but also gave the opportunity to write new album 'Antidote'. This 7th album is the logical follow-up of 'Elephant' with both electronic rock as well as a more heavy melodic dark rock sound.

Lyrics
Nax does not shy away from people having a peak into his soul. The album is full of real, personal and emotionally evocative lyrics.

“I love to write real lyrics. Write about real things. If you’ve got nothing to say, then you don't have a song, in my opinion. The world already has enough noise as it is..”

Stripped, the acoustic album released in 2012, became 'Album of the Week' at national radio stations 3FM, Radio 2 and Radio 1, and the record received nominations for three Edison and two 3FM radio awards.
The single “Can’t Make Up My Mind” climbed the Dutch rock charts (Mega Top 50) and stayed there for weeks. It was also voted “Most beautiful song of 2012” by Radio 2, entering that station’s all-time greatest hits Top 2000 chart in the same year.

The band played at home and abroad, sold out two of its own club tours, played at festivals such as Concert at Sea and Songbird and was the longest-running support act for the Golden Earring, opening for the legendary rock band for a total of three years. 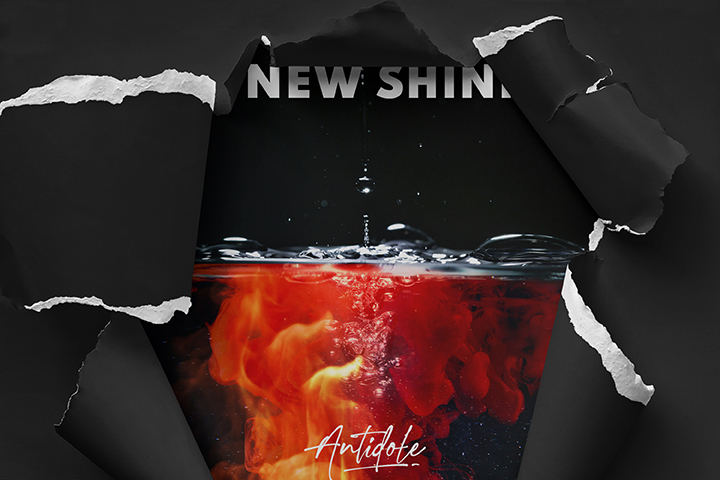 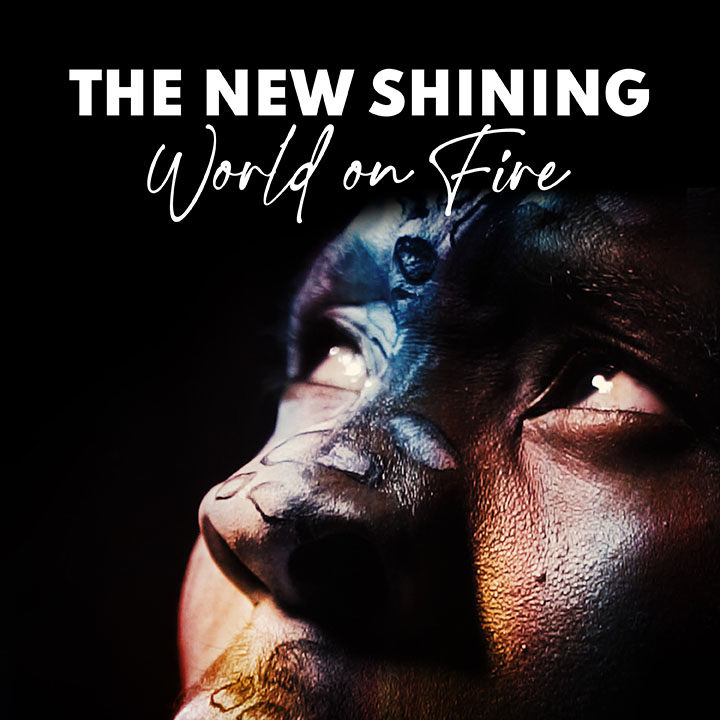 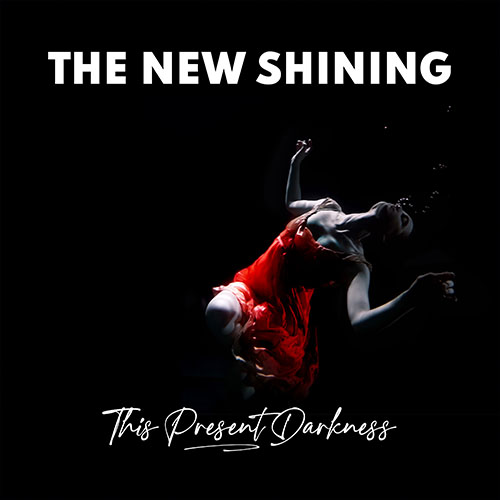 Single release:
One By One 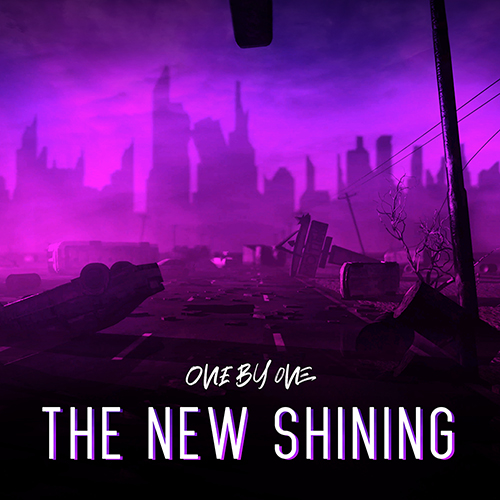 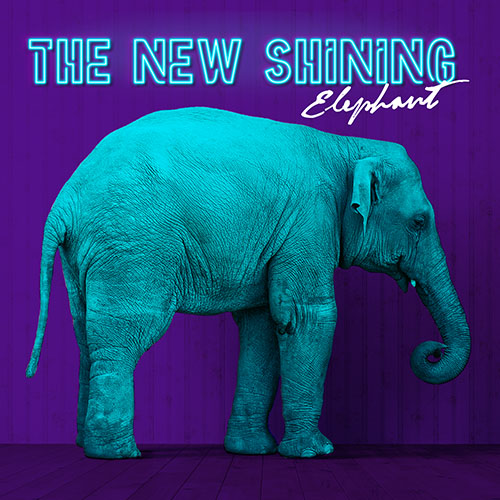 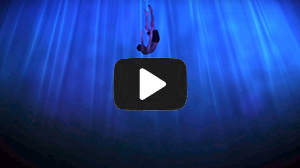 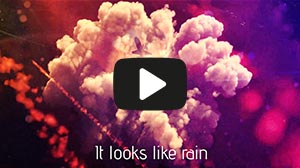 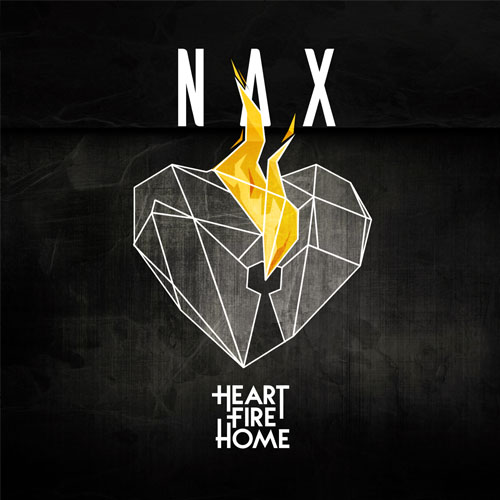 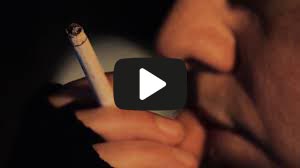 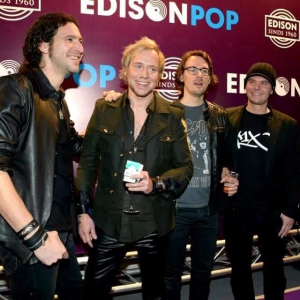 Album: Wake Up Your Dreams 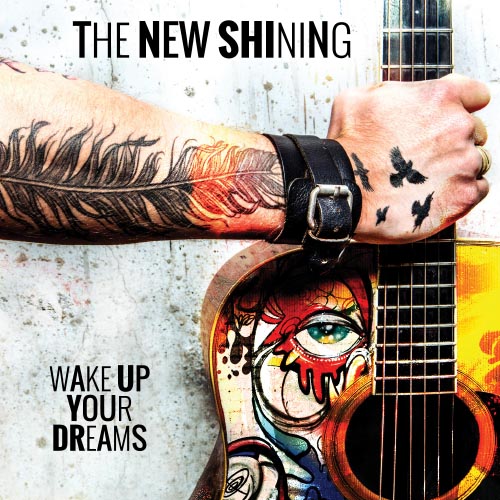 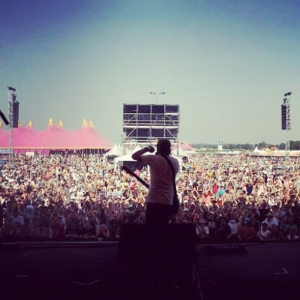 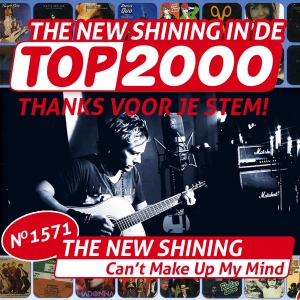 Hitsingle: Can’t Make Up My Mind 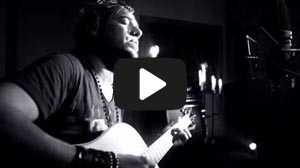 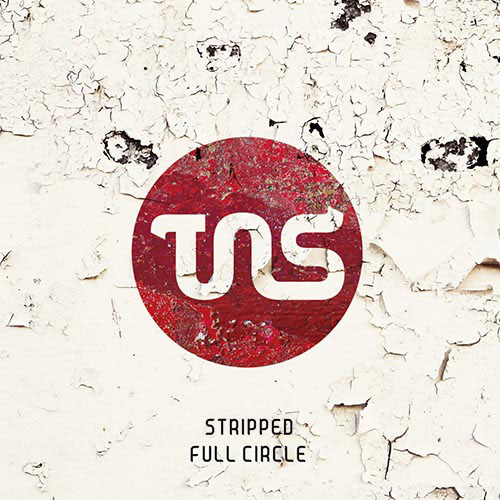 From 2009 till 2011 The New Shining is support act for living rock legend ‘The Golden Earing’.

Album: Hedges Against The Night 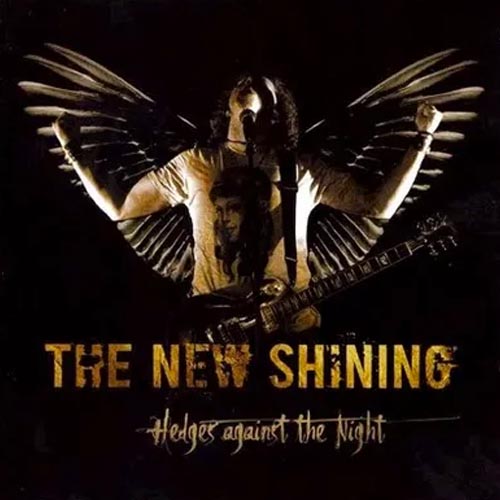 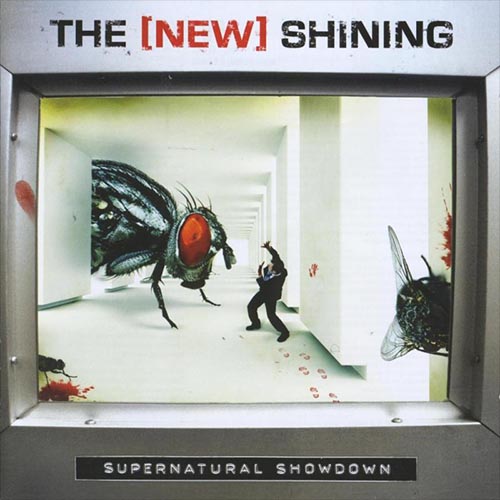 The New Shining was founded in the summer 2006.